I was going to review Brockhampton’s Saturation and I was going to speak about the XXL Freshmen list but Fantano beat me to both. I think he raises some good points with Saturation, a 9/10 is a little high but definitely agree it was a quality project. He had to bring up the Odd Future comparison, and I agree that there are significant similarities, but Odd Future was a much less cohesive collective than Brockhampton appears to be. With regards to the XXL Freshmen I thought he had a few decent points, one glaring oversight was his dismissal of Carti. Playboi Carti, his self titled first official project, is low key amazing. Headed by the hit Magnolia with 2 Lil Uzi features and a number of other solid tracks the project has already led to a dedicated following. The same can be said for a number of the other XXL Freshmen, such as XXXtentacion and Boogie. I might have switched in Saba, NAV, or like T Grizzley or Noname Gypsy but overall thought the list was fine. 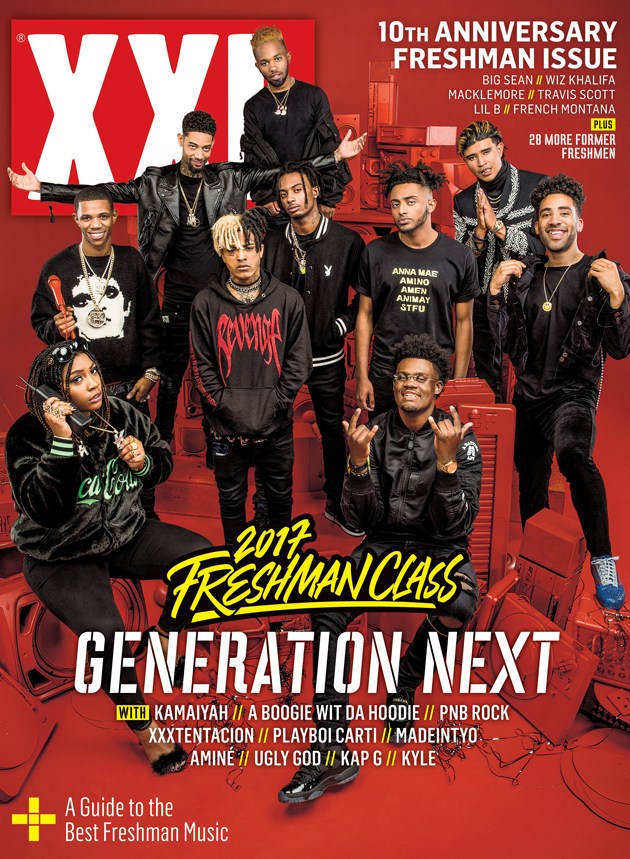 Obviously as a Wayne fan I loved Duffel Bag Boy but I didn’t really follow 2 Chainz until his rebranding from Tity Boi of the Playaz Circle in late 2011. Liked his first few releases, Mercy, Feds Watching, No Lie, etc etc, although as of late he has hit a bit of a lull for me personally. ColleGrove was a solid project but MFN Right was the only song on it that I really loved. His new album Pretty Girls Like Trap Music came out today and hopefully this is an opportunity for him to regain some momentum.

Overall I’m a fan of this project, it should keep 2 Chainz in the spotlight until his next release. Occasionally he sounds like Wayne on this album, which is nice due to Wayne’s lack of presence in hip hop at the moment (hopefully those Dedication 6 rumors are true). In other news, the Big Boi album Boomiverse dropped. Gave it a first quick listen, I thought it was alright but will continue to listen and see if it grows on me at all. Loved the first single, In the South, posthumous Pimp C feature is fire. Obama Inducted Jay Z, among others, into the Songwriters Hall of Fame, and then Jay Z got on twitter for the first time in years and shouted out 90+ rappers who inspired him.

Just as I’m finishing up this post it looks like Young Thug has dropped a new project on Apple Music, so I’ll be sure to check that out as well as the Rich Forever 3.

View all posts by Yung Summertime