I started following Calvin Harris after I heard You Used to Hold Me in 2010. Bounce and Feel So Close, which came out in 2011, were already EDM classics by 2012. Over the next few years he continued to get bigger and is now a driving force in the sound that governs pop radio. I had always pigeon holed him as an EDM only artist, however as the line blurs I now find myself reviewing his album as a hip hop release. I wish he had come around earlier, I saw him in 2016 at Coachella, however now that I think about it he did release Open Wide with Big Sean back in 2014. Based on the title and sound of Slide its pretty clear that this album is going to be full of funky summer jams, hoping that the rest of the album stacks up to the singles thus far. 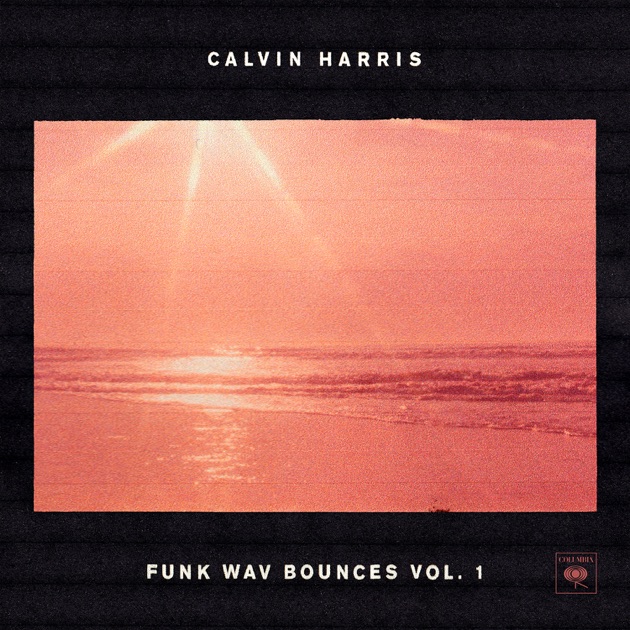 Overall this is a great project, will definitely get a lot of radio play and be a big part of the sound this summer.

In addition to the Calvin Harris, Tyler finally dropped some new music today. See the music video with A$AP Rocky below.

View all posts by Yung Summertime